Showing posts from October, 2014
Show all

English, not their mother language.

By Anonymous October 30, 2014
I've been working in the SLCC (Salt Lake Community College), Writing Center for about a month now and I have only a few more hours and my fifteen will be complete. My experience there has been really good. As a tutor, most of the students I have helped have been where their mother language was not English. It's a lot harder than it looks to help a student who struggles with the language I've known from birth. On one of my sessions I was helping a young woman who spoke and wrote fluent Arabic. Her notes for the assignment were written all in Arabic and I could see that she was very proud of her background. She came in wanting my help with the notes her professor wrote on her paper. Those notes consisted of, "You must be able to write fluently in English if you are to move on to the next class." With her notes all in her mother language, I could see why the professor would make that statement. In a class discussion I was given the advice on what to s
2 comments
Read more

By Unknown October 27, 2014
ESL learners learn differently than we do. I realize that I'm just stating the obvious (for those of us that have worked with ESL writers). But underneath we are really all the same. Keeping that in mind has helped me immensely as I immersed myself in the writers that I was helping. I say was because my time at this particular library was cancelled due to funding for the program. While I hope that at some point to go back there, I'm moving forward to help others.     So what have I learned from this time working almost exclusively with ESL students? First thing I found out was the most important is who they are, everybody is different which is what give us our identity. Grammar mistakes are something I tend to overlook; since my own grammar is not perfect. Even though they might not be native they will know what they need to have looked at and where their paper needs to be strengthened. Sometimes the problem is merely in the translation of the text.  Higher order of concer
3 comments
Read more 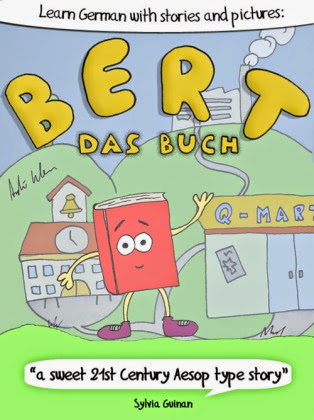 I don't like to admit this, but I have a bachelor's degree in a foreign language. German, to be exact. The reason I don't like to admit it is that after four years of college study, including one study-abroad experience in Austria and one in Germany, I never became fluent in German; and after decades of not speaking or reading German, I've lost my L2 skills almost entirely. The textbook ESL Writers: A Guide for Writing Center Tutors has made me think back to my own struggle to master a second language. Just for kicks, I found a website, www.learnoutlive.com , with "Immersive Stories For Language Learners," and spent about an hour working with a short story in German. I read the story twice, picking up the basic idea pretty accurately but missing some vocabulary and verb tenses. Then I read an English translation of the story and was gratified by how much of it I'd understood properly. After reading the story and translation, I stayed on the websit
2 comments
Read more 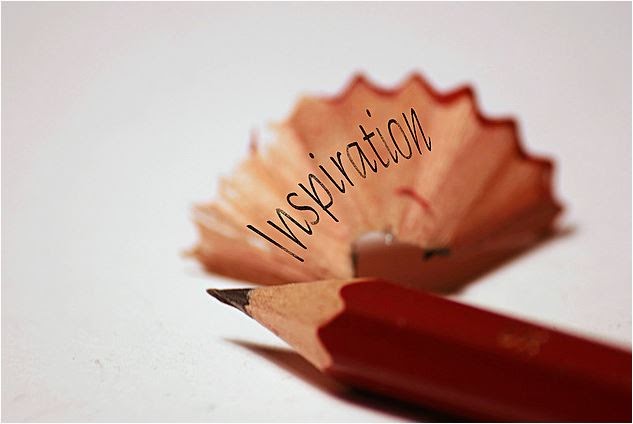 What’s the one piece of advice you would give to a new tutor?   Last week, one of the writing center tutors told me to write down every grammatical issue that comes up in a session when working with an ESL writer. Looking back, that’s what he would do differently as a new tutor. He’d write the issues down and figure out ways to handle each of the errors in future sessions. In fact, he said he’d figure out several ways to explain the grammatical rule, how students can notice the mistake in a sentence and various ways to explain the solution. Sometimes it takes several ways of explaining something to clarify it. I think this is a great idea and I’m betting that all you seasoned tutors out there each have a piece of advice that you could share. Is there something from your experience that you would do differently? Something you did that worked fabulously? Something you think made you (and can make us) a better tutor? Even if you’re a newbie tutor, you could probably share
2 comments
Read more

I’m volunteering as a mentor in the Salt Lake Teens Write (SLTW) program administered by SLCC’s Community Writing Center (CWC). The SLTW Mentor Training Manual states that the program is “designed to motivate both teens and mentors to strengthen their writing skills for personal, academic and professional development.” Each mentor-teen pair is supposed to work on 7-10 projects, culminating in a writing portfolio for each teen, an anthology publication of all participants’ work, and a closing celebration that will include a public reading at the end of the school year. It's a nine-month commitment to a one-hour weekly mentoring session.   Salt Lake Teens Write kickoff, September 13, 2014 I’ve been assigned to work with a 16-year-old girl at the Hser Ner Moo Community and Welcome Center, which serves immigrants and refugees from all over the world. I’ve had an initial get-to-know-you meeting with my mentee and a few of the folks who run the Hser Ner Moo Center, but I h
3 comments
Read more

Image: writingworkshop.blogs.wesleyan.edu  U pon entering you could assume that you have entered into a library. In the large classroom size room there are shelves with books along one wall. There is one wall with many large windows and a long table with computers are at the bottom of the windows. Comfy chairs occupy the corners and in the middle of the floor are several tables. The Salt Lake Community College, Student Writing Center is a very open and welcoming place. For my semester project I have chosen to work in this writing center. M y first day has come and gone and I admit, I was nervous but having observed several sessions it wasn’t too overwhelming. In the hour that I was scheduled, there was an abundance of staff and the writing center was slow. I didn’t get to tutor that day but I need to do 15 hours and so I’m sure that I will get my chance. I took the slowness to re- think about the observations I did and what I wanted to do and how I wanted
1 comment
Read more
More posts